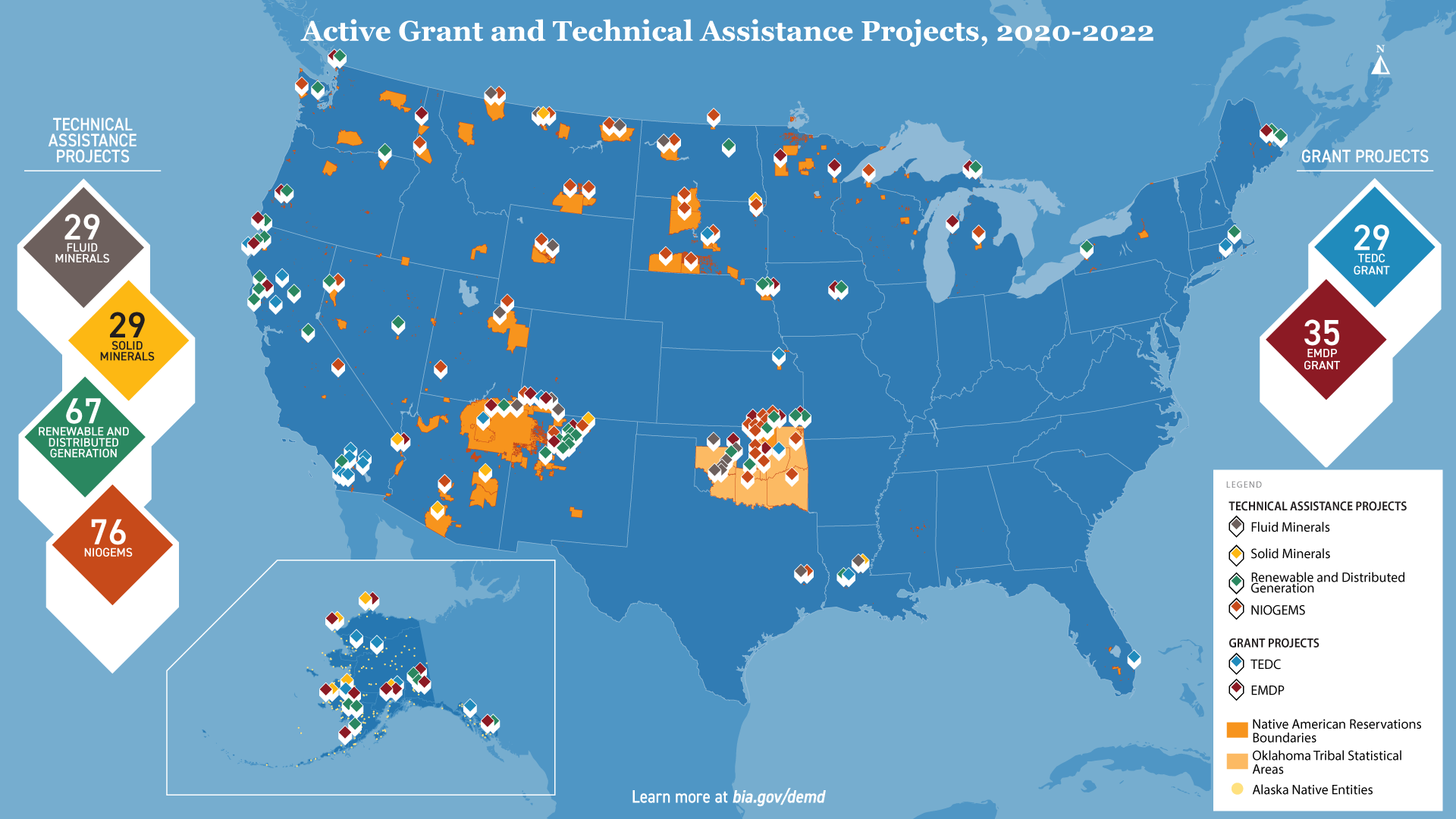 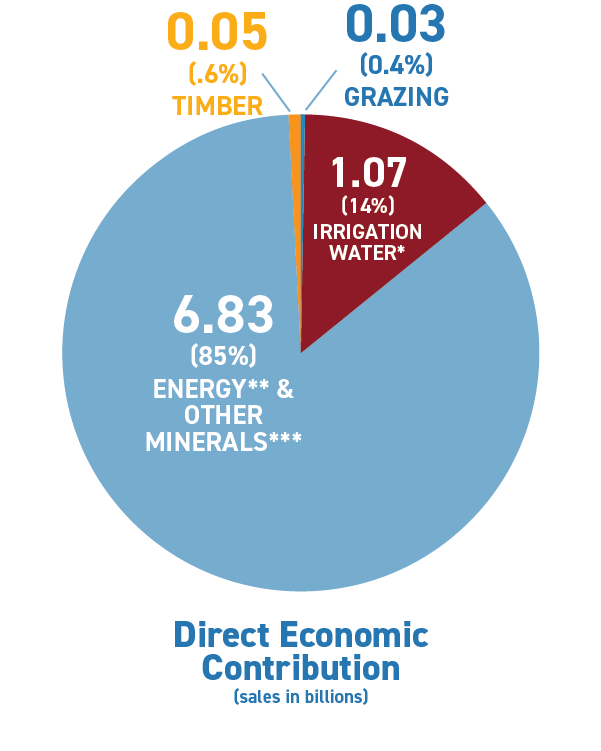 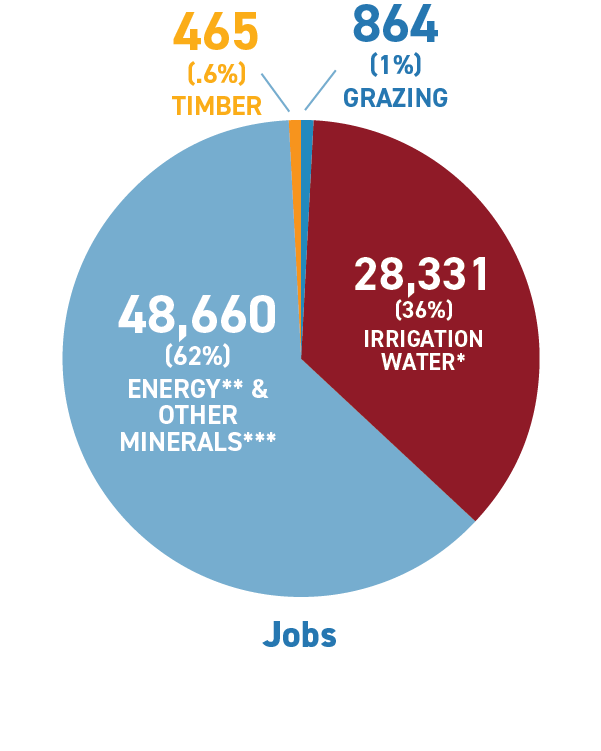 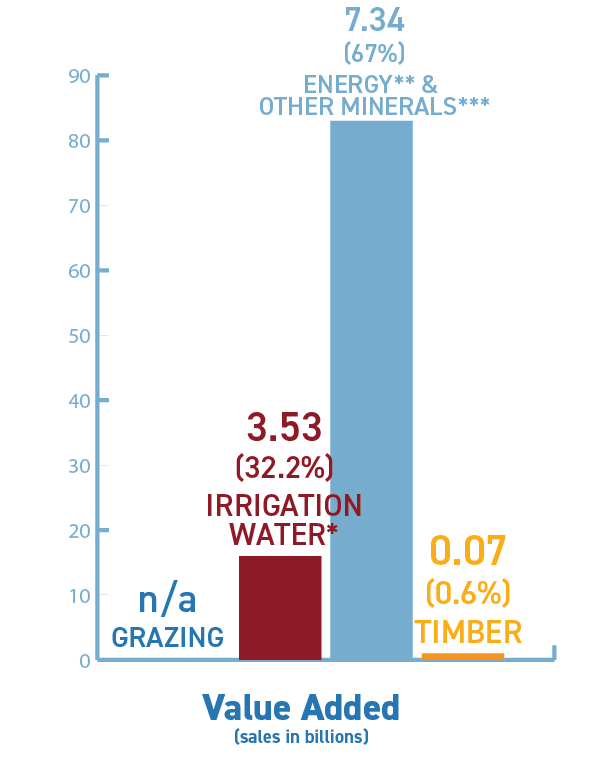 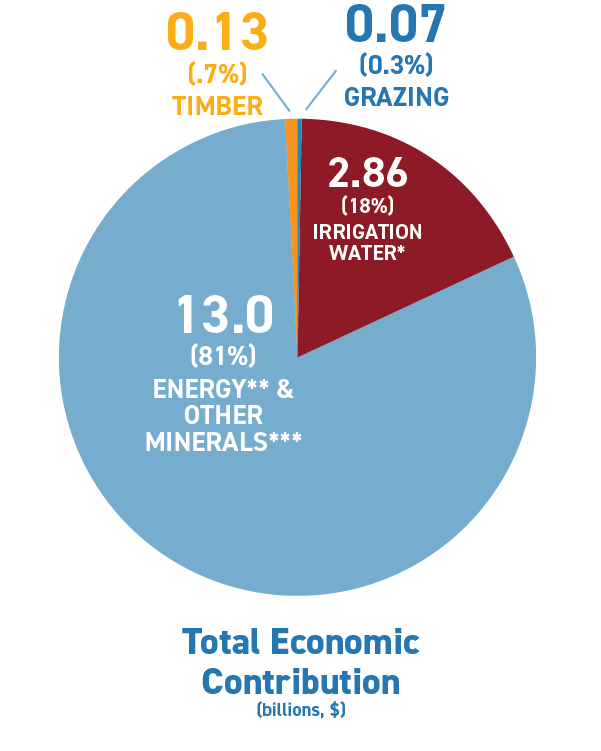 Total Contributions to the National Economy