Crow Creek Agency works with the Crow Creek Sioux Tribe within the government-to-government Frame work to address the needs of the tribe and its members. Major programs operated by the Agency include Real Estate Services, Natural Resources, Wildland Fire, Probate, Transportation, and Human Services. 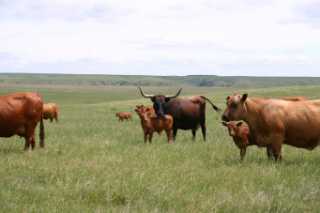 Cattle on the prairie 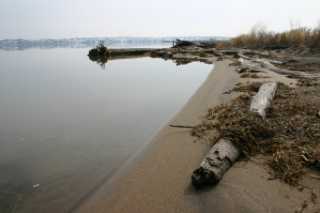 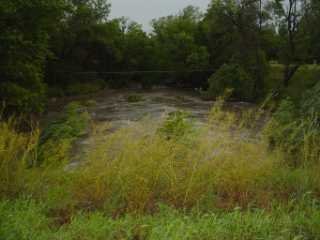 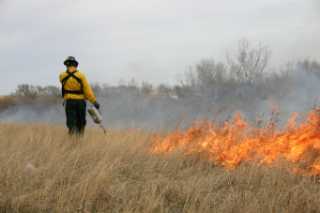 In the 1990s, the Crow Creek Sioux Tribe received $29.5 million as reimbursement for lands lost due to the building of the Big Bend dam. These funds are maintained in a restricted account of which only the annual interest is available to the Tribe. Legislation commonly referred to as the “Parity Act” is in Congress to increase the amount of reimbursement by an additional $79 million.