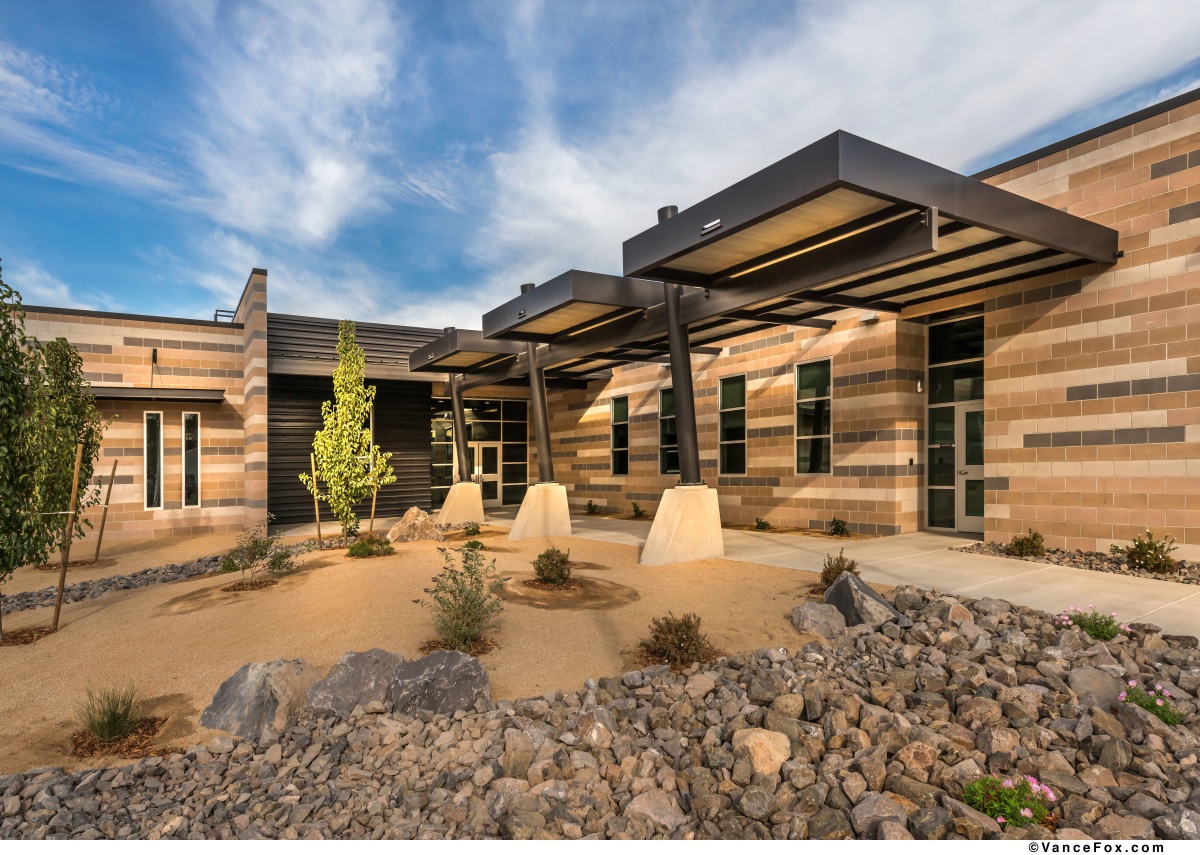 Nevada federally recognized tribes benefit from an agreement with the state which allows tribal governments to collect taxes on sales occurring on tribal lands. In 2003, the Reno-Sparks Indian Colony (RSIC) leased land to Walmart to construct a Super Center. The sales tax revenues from the Super Center were used to secure a 2006 Bond Issue to finance the design and construction of a 65,000 square foot health center for the RSIC.

Due to the magnitude of sales tax collected, RSIC prudently introduced a bill in the Nevada state legislature to share sales tax revenue with Nevada. In 2005, the bill passed unanimously. 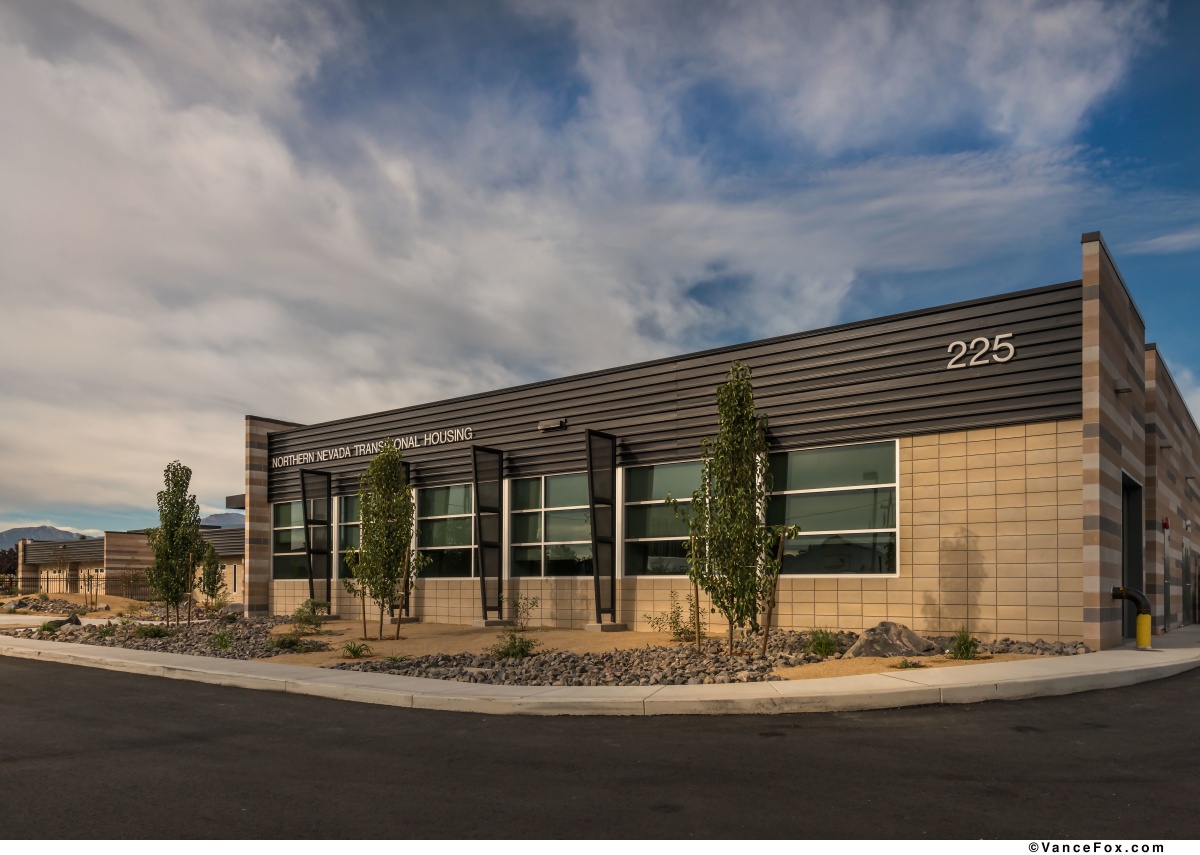 The revenue sharing agreement has two components: the first is an annual payment to the local school district of approximately $500,000; the second was an agreement to finance the design and construction of the Northern Nevada Transitional Housing Center (NNTHC) for the State of Nevada. The design and construction of the NNTHC was financed with a 20-year, $8 million bank loan from U.S. Bank, enhanced with a 90% Indian loan guarantee from the Division of Capital Investment.

RSIC Chairman Arlan D. Melendez is optimistic about the continued progress of his tribe due to the successful collaboration with the state and the financial institutions. “All the new construction and revenue benefits, not only benefit our tribal members, but the entire region,” Chairman Melendez said. “We are able to provide expanded and much needed essential services to our community, plus contribute to the economic growth of the greater Reno-Sparks area."

The construction of the Reno-Sparks Tribal Health Center was completed in 2008. The Walmart Super Center opened in 2010. The Northern Nevada Transitional Housing Center opened in 2015. Last year, Fitch Rating Service upgraded the colony’s long-term Issuer Default Rating to BBB, and reaffirmed the rating in 2017. 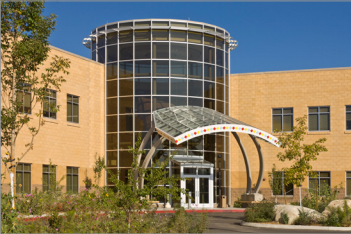