The Deputy Regional Director serves as the designated official for maintaining and discharging the trust responsibility of the Secretary of the Interior through public laws and restricted requirements concerning tribally owned lands. He works closely with the Regional Trust Administrator to administer trust asset management activities within the Region. He is responsible for budgeting, program planning, and developing mutual relationships with Natural Resources, Forestry and Real Estate Services groups. 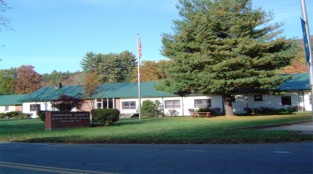