Courts of Indian Offences (CFR Courts) operate where Tribes retain jurisdiction over American Indians that is exclusive of state jurisdiction, but where Tribal courts have not been established to fully exercise that jurisdiction.

The CFR Court is a trial court where parties present their cases before a Magistrate Judge. The Judge’s decision may be appealed to the Court of Indian Offences within a timely manner.

List of CFR Courts and the Tribes they Serve

There are five CFR Courts spread across the nation that serve multiple Tribes.

1. The Albuquerque CFR Court under the Tribal Justice Support Directorate includes the following:

2. The following Tribes are located in the Southern Plains CFR Court

3. The following Tribes are located in the Western Region CFR Court

5. The following Tribe is located in the Southwest Region CFR Court 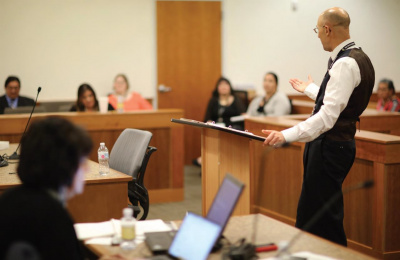