In 1934, the federal government sought to add about 234,000 acres to the Western Navajo Agency of the Navajo Indian Reservation (also known as Navajo Nation), which was established in 1968 by the United States (US) Government. The 1934 action proved to be contentious, as the Hopi Tribe claimed ownership of the land in question, citing that it was part of 2.5 million acres of land set aside for the Hopi people in an 1882 Executive Order signed by US President Chester A. Arthur.

Over three decades passed without resolution of the land-ownership dispute. In 1966, the commissioner of Indian Affairs, Robert Bennett, halted development on 1.6 million acres of Navajo Nation land in northeastern Arizona that was claimed by both the Navajo Nation and the Hopi Tribe. Commissioner Bennett imposed the ban to stop both Tribes from taking advantage of the other while they negotiated ownership. The ban became known as the Bennett Freeze.

The Bennett Freeze stopped development of new homes, businesses, roads, schools, or utility infrastructure and no structural maintenance could occur. Two exceptions to the ban were allowed. One allowed for the placement/development of water wells, which were to be approved by both Tribes, and the second was the inclusion of administrative safe zones where development could occur. These administrative safe zones were in Tuba City and Moenkopi, Arizona.

The land dispute lasted for 40 years and paralyzed the residents in a state of poverty. Many homes and ranches were deserted after falling into states of disrepair. The Tribes settled their differences in November of 2006, through the Navajo-Hopi Intergovernmental Compact, and most of the land went to the Navajo Nation. In May 2009, US President Obama cleared the way for federal funding to help rehabilitate the area. 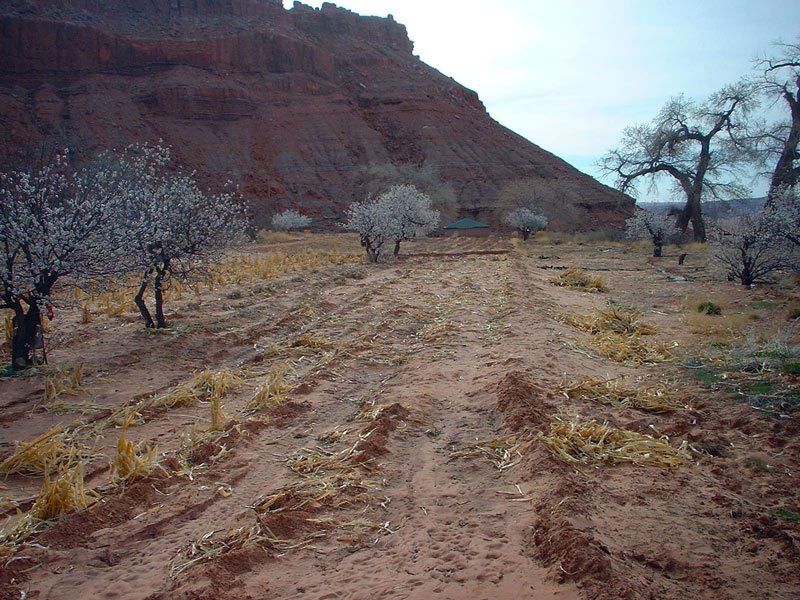 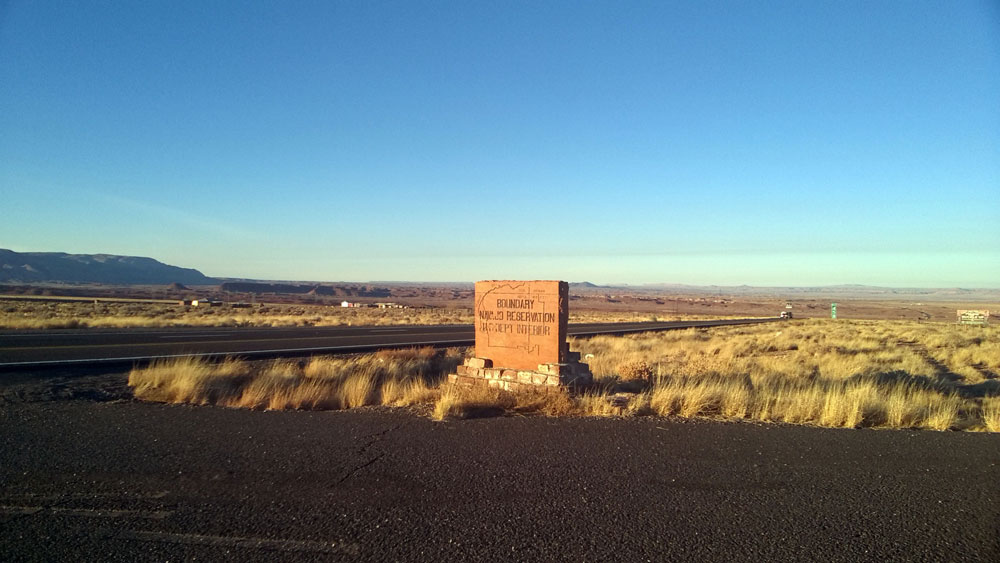 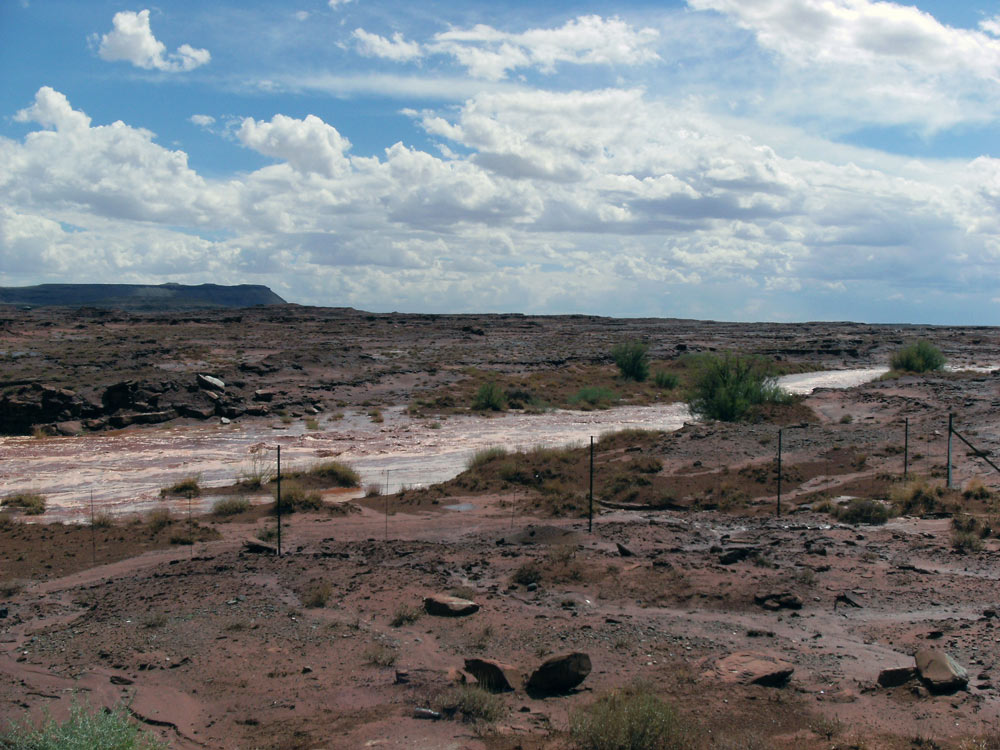 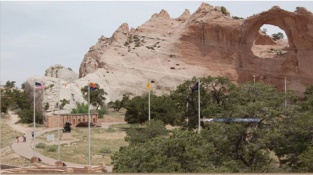