“Preserving Native languages is fundamental to preserving all aspects of Tribal cultures and traditions,” said Assistant Secretary – Indian Affairs Bryan Newland. “The Living Languages Grant Program can help sustain Indigenous knowledge that can only be transmitted through Tribal languages. I encourage Tribes interested in developing their language preservation programs to apply under this solicitation.”

OIED is administering the LLGP, which is a competitive discretionary program, through its Division of Economic Development. The solicitation and details on how to apply can be found in the Federal Register here and at Grants.Gov.

The Assistant Secretary – Indian Affairs advises the Secretary of the Interior on Indian Affairs policy issues; communicates policy to and oversees the programs of the Bureau of Indian Affairs (BIA), the Bureau of Indian Education (BIE), and the Bureau of Trust Funds Administration (BTFA); provides leadership in consultations with tribes; and serves as the DOI official for intra- and inter-departmental coordination and liaison within the Executive Branch on matters concerning American Indians and Alaska Natives and the federally-recognized Tribes in the United States. The Office of Indian Economic Development is located within the AS-IA office. 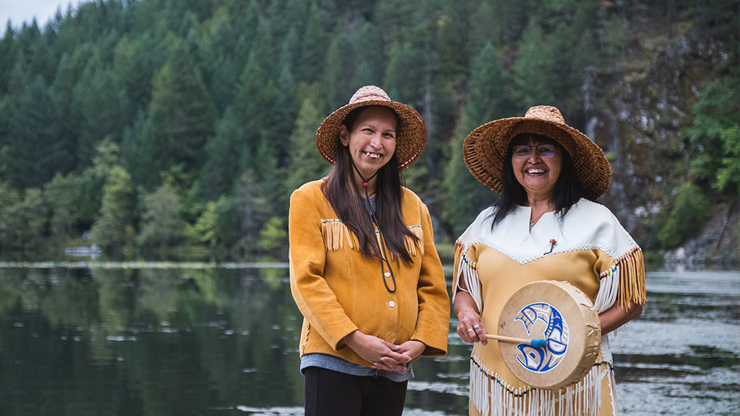