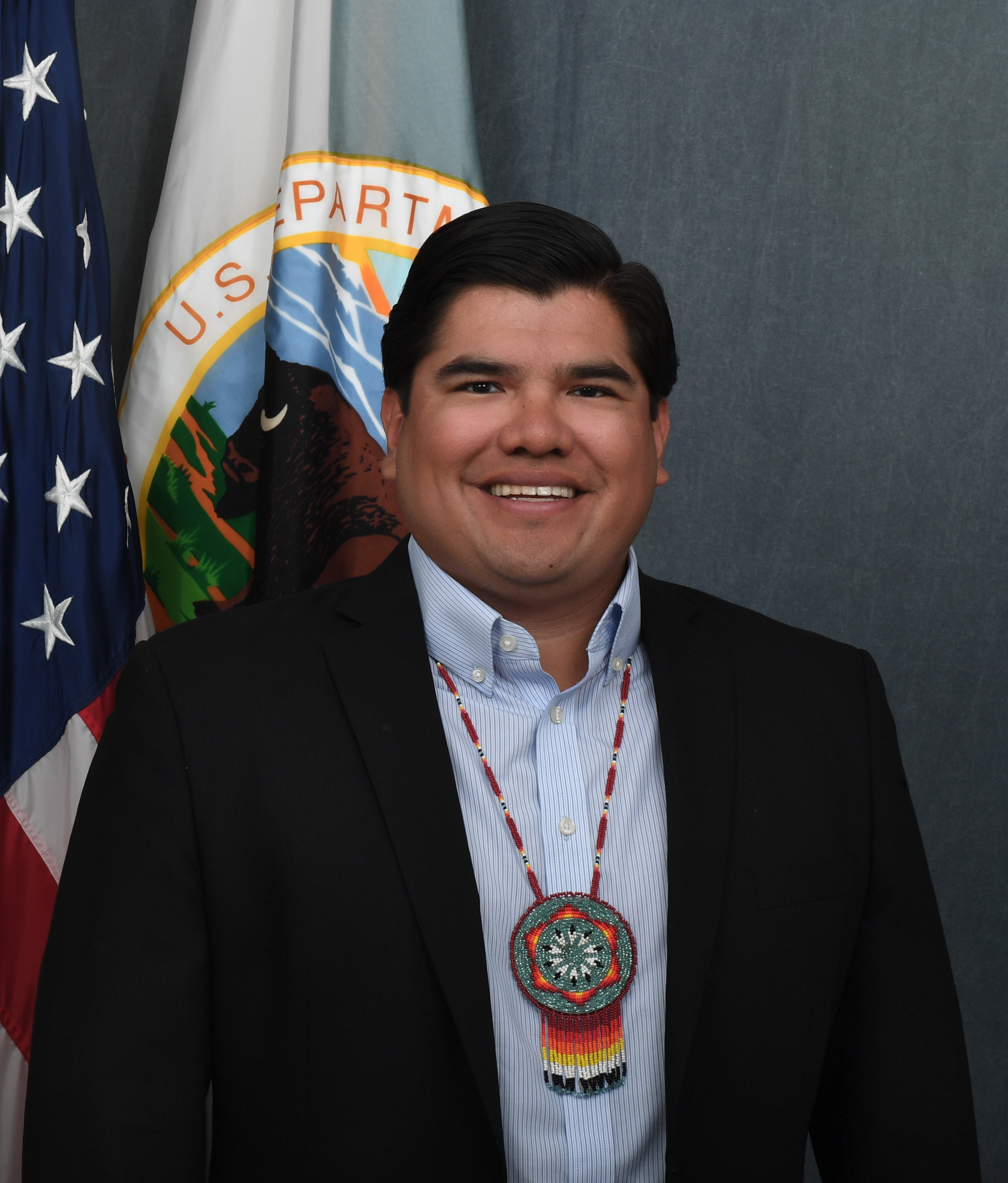 Mr. Cruz came to the Interior Department after serving on Capitol Hill, as chief of staff to Representative Todd Rokita (R-Indiana) from 2017-2018 and on his legislative staff from 2014-2017.  Prior to that office, from 2013-2014, he worked as a legislative fellow in the office of Representative Tom Cole (R-Oklahoma).