WASHINGTON – On Friday, March 12, 2021, the Department of the Interior will hold via teleconference the fourth and last in its series of tribal consultation sessions this month, this time with leaders from federally recognized American Indian and Alaska Native tribal nations in the Bureau of Indian Affairs’ (BIA) Alaska, Northwest, and Pacific Regions.  The sessions honor and seek to strengthen the United States’ nation-to-nation relationship with the tribes by hearing from their leaders suggestions for federal policy and departmental actions, including identifying additional best practices, to improve consultation and fortify Interior’s relationship with tribal governments.

The sessions, which have been taking place in accordance with President Biden’s January 26 memorandum on tribal consultation and strengthening the nation-to-nation relationship, will also help ensure that future White House and Interior efforts at addressing the four converging crises of our time – COVID-19, economic security, racial justice and climate change – are inclusive of the tribal nations’ priorities and recommendations.  The Department first announced the series in a February 11 news release.

Indian Affairs’ Ofﬁce of Regulatory Affairs and Collaborative Action has been conducting the consultation via teleconference with tribal leaders in each of the 12 BIA regions with three regions per session.

Earlier sessions were held March 8 with leaders from the Great Plains, Midwest, and Rocky Mountain Regions and March 10 with those from the Eastern, Eastern Oklahoma, Navajo, Southern Plains, Southwest, and Western Regions.

Written comments from this consultation series can be submitted at consultation@bia.gov by midnight ET on March 19, 2021.  This deadline will ensure that Interior has time to consider tribes’ input in developing its plan for submission to the Office of Management and Budget by the April 26, 2021, deadline established by the Presidential Memorandum. 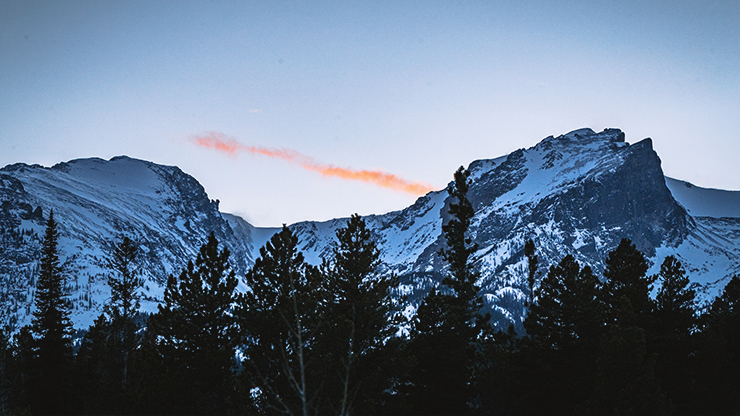