WASHINGTON – The Department of the Interior’s Office of the Assistant Secretary for Indian Affairs today announced the publication of proposed revisions to two regulations, one regarding the fee-to-trust process and one regarding Class III gaming compacts. The updated regulations will provide clearer and more efficient processes for Tribes that are applying to place land into trust or enter into gaming compacts.

“The Biden-Harris administration promised to make it easier for Tribes to place land into trust, and that’s what we’re doing. Taking land into trust on behalf of Tribes is critical for Tribal sovereignty, self-determination, preservation of history and culture, economic development, well-being of Tribal citizens, and to help right the wrongs of past policy,” said Assistant Secretary Bryan Newland. “The federal government has a treaty and trust responsibility to protect tribal sovereignty and revitalize Tribal communities by strengthening their homelands and economic self-sufficiency through a timely and efficient process for taking land into trust and providing clarity on Class III gaming compact negotiations. We look forward to additional feedback from Tribes as we finalize these amendments.”

The proposed rules reflect input and recommendations provided by Tribes during consultations held earlier this year. The Department will conduct further Tribal consultation before the regulations are finalized.

Fee-to-trust land acquisitions, also called “land-into-trust,” transfer a land title to the federal government to be held in trust for the benefit of an individual or Tribe. Acquisition of land in trust is essential to Tribal self-determination and will help maximize the Tribe’s eligibility for federal services and programs.

Federal policies dating back more than a century have eroded the land base of Indian Tribes across the United States. By placing lands into trust status through the Department, Tribes can reacquire lands within or near their reservations, establish a land base for Tribal communities and clarify jurisdiction over their lands. Tribes have faced delays and increasing costs in efforts to develop housing projects, manage law enforcement agencies, and develop local economies as a result of unnecessary hurdles in the land-into-trust process.

The changes being considered to 25 C.F.R. Part 151 would lead to a more efficient, less cumbersome, and less expensive fee-to-trust process by clarifying the Secretary of the Interior’s authority to take land in trust for Tribes, reducing processing time, and establishing clear decision-making criteria. The proposed amendments also place an express focus on taking land into trust for conservation purposes.

The proposed changes would build on action taken by Secretary Deb Haaland in her first month in office to improve land in trust process. In April 2021, Secretary Haaland issued Secretary’s Order 3400, which re-delegates the authority to review and approve applications to place land into trust to the Bureau of Indian Affairs regional directors. The action reversed steps taken in 2017 that unnecessarily elevated land-into-trust decisions to the Department’s headquarters staff, increasing the complexity of the decision-making process and causing delays. The proposed amendments were also developed in response to nation-to-nation consultations on Tribal homelands restoration held in October 2021 and consultations held in May 2022 on draft revisions to Part 151.

The Indian gaming industry remains one of the most significant sources of Tribal economic development in Indian Country. The changes proposed to 25 C.F.R. Part 293, which governs the review and approval of tribal-state gaming compacts, would provide clarity on the criteria the Department would consider when deciding whether to approve these compacts by clarifying boundaries as to allowable topics of negotiation, better defining key terms, and clearly outlining when the Department must review a gaming compact.

The proposed regulations were announced during the 2022 White House Tribal Nations Summit last week, which provided an opportunity for Administration and Tribal leaders from the 574 federally recognized Tribes to discuss ways the federal government can invest in and strengthen nation-to-nation relationships as well as ensure that progress in Indian Country endures for years to come.

The Department will also accept written comments from the public. If you would like to provide written comments, please email them to consultation@bia.gov by 11:59 p.m. EST on Wednesday, March 1, 2023. 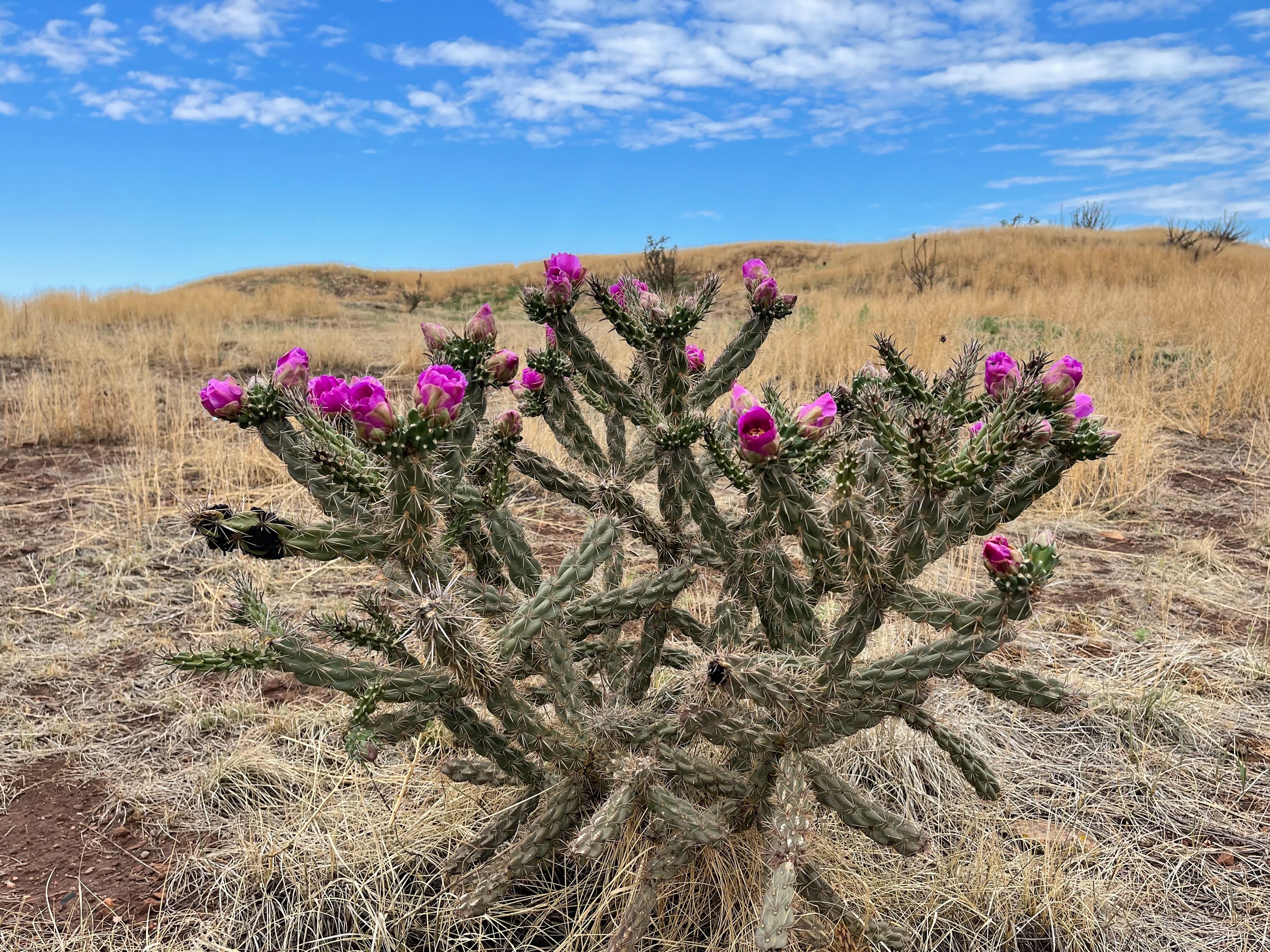