WASHINGTON – The Department of the Interior’s Office for the Assistant Secretary for Indian Affairs announced today that it has approved the Red Lake Band of Chippewa Indians’ application to create its Tribal Energy Development Organization. The action makes the Minnesota Tribe the first to receive such approval and will support their ongoing effort to develop renewable energy resources.

“The Red Lake Band of Chippewa Indians is reclaiming its sovereign authority to control the development of energy resources,” said Assistant Secretary-Indian Affairs Bryan Newland. “This is an exciting development that will lead to greater energy security for their people’s comfort and prosperity.”

A Tribal Energy Development Organization is a business organization in which the Tribe owns majority interest. TEDOs are an alternative to Tribal Energy Resource Agreements, both of which allow a Tribe to enter into and manage energy-related leases, rights-of-way, and business agreements without obtaining Secretarial approval for each individual lease, right-of-way, or agreement.

The Red Lake Band of Chippewa Indians in Minnesota submitted a request for certification of a Tribal Energy Development Organization on December 17, 2021. Through its application, Red Lake requested that Twenty-First Century Tribal Energy, Inc be approved and certified as a TEDO. 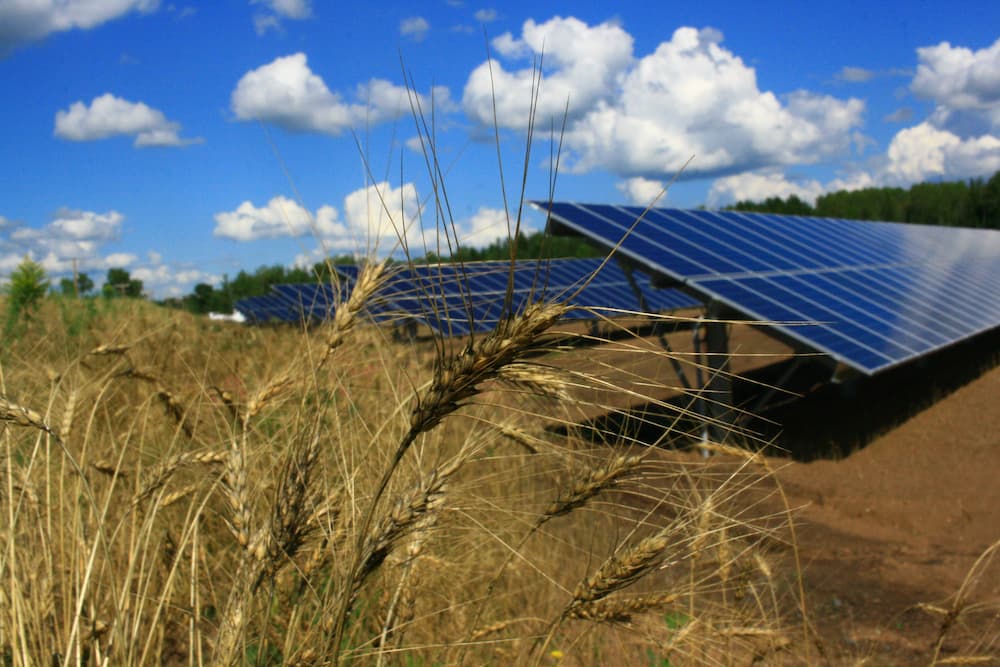