“While the BIA does everything possible to prevent increasing costs for consumers, the electric power rate increases are necessary to bring the cost of operations to current standards, which has not been done in over 16 years,” said Darryl LaCounte, Bureau Director- BIA. “These electric power rate increases now reflect the current cost to operate and supply the power, perform appropriate maintenance, and ensures BIA can continue to provide safe and reliable services into the future.”

Additionally, the Power Division will shift from tiered electricity rates where customers who use more electricity pay less per unit, to a flat rate where all energy consumed is evenly priced and reflective of the cost of purchasing power. This move reflects changes in the present market for purchasing power, which is impacted by power supply scarcity and higher fuel prices.

A rate increase was initially proposed in February, and the BIA held a series of in-person and virtual meetings to discuss the proposal with stakeholders. 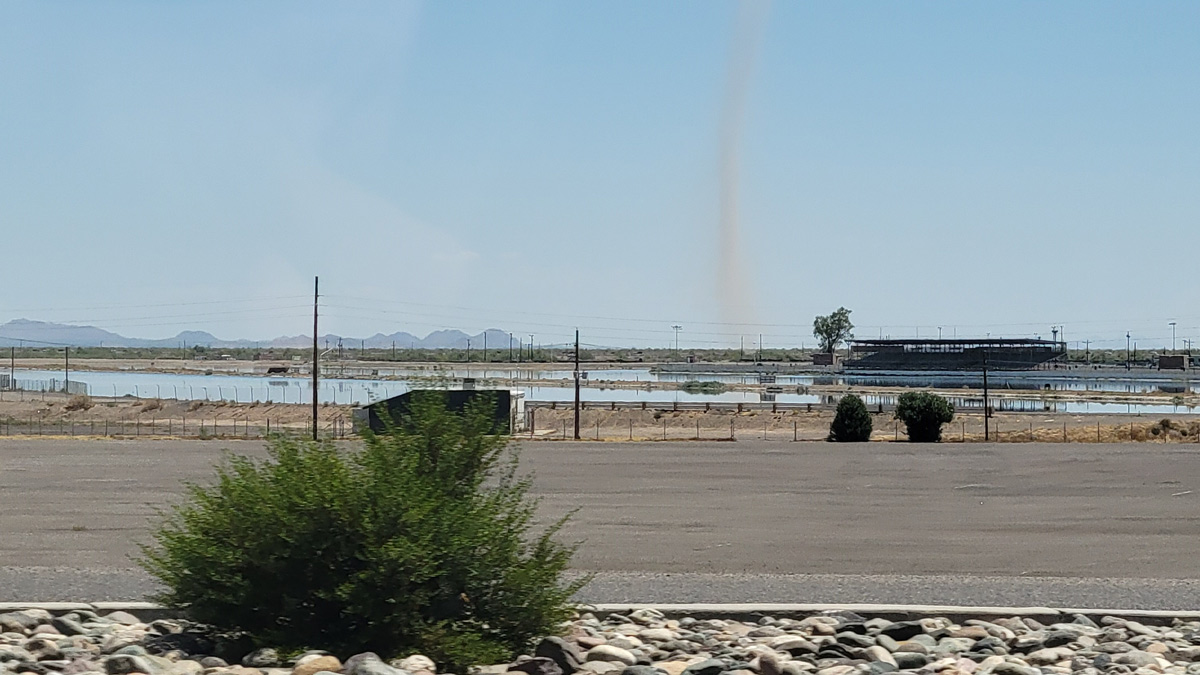