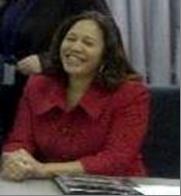 Mrs. Evangeline M. Campbell is an enrolled member of the Narragansett Indian Tribe of Rhode Island.

Mrs. Campbell possesses more than thirteen years in Federal Government service assisting with American Indian and Alaska Native (AI/AN) communities where she has extensive experience managing social service and employment and training programs, and serves on several committees.  Mrs. Campbell is committed to helping tribal leaders and AI/AN communities to design and implement strategic approaches that improve the quality of life for eligible Indian children, adults, and disable individuals who live on or near Indian reservations.

Mrs. Howe is a member of the St. Regis Mohawk Tribe from Akwesasne, New York.

Mrs. Howe graduated in 2005 from SUNY Oswego with a Bachelor Degree of Arts in Human Development and is currently pursuing her Master's Degree.

In 2007, Ms. Howe accepted her first position with the BIA, moving to Washington, DC. But in 2008, she began working with the Division of Human Services as a Program Analyst.  In 2013, Mrs. Howe took a little hiatus and accepted a position working with the BIA, Office of Justice Services, Tribal Courts Division, as the National Tribal Court Review Coordinator.  Then in 2014, Mrs. Howe accepted a new position within the Division of Human Services returning as the Program Manager.  In her current role, Mrs. Howe is responsible for administering the National Welfare Assistance Funding Distribution Methodology; Social Services, ICWA, Housing Improvement, and Central Oversight.  As well as managing the Division of Human Services program budgets within the limitations set forth in the President’s Budget and appropriation law and most recently, participating in the BIA Tiwahe Initiative. 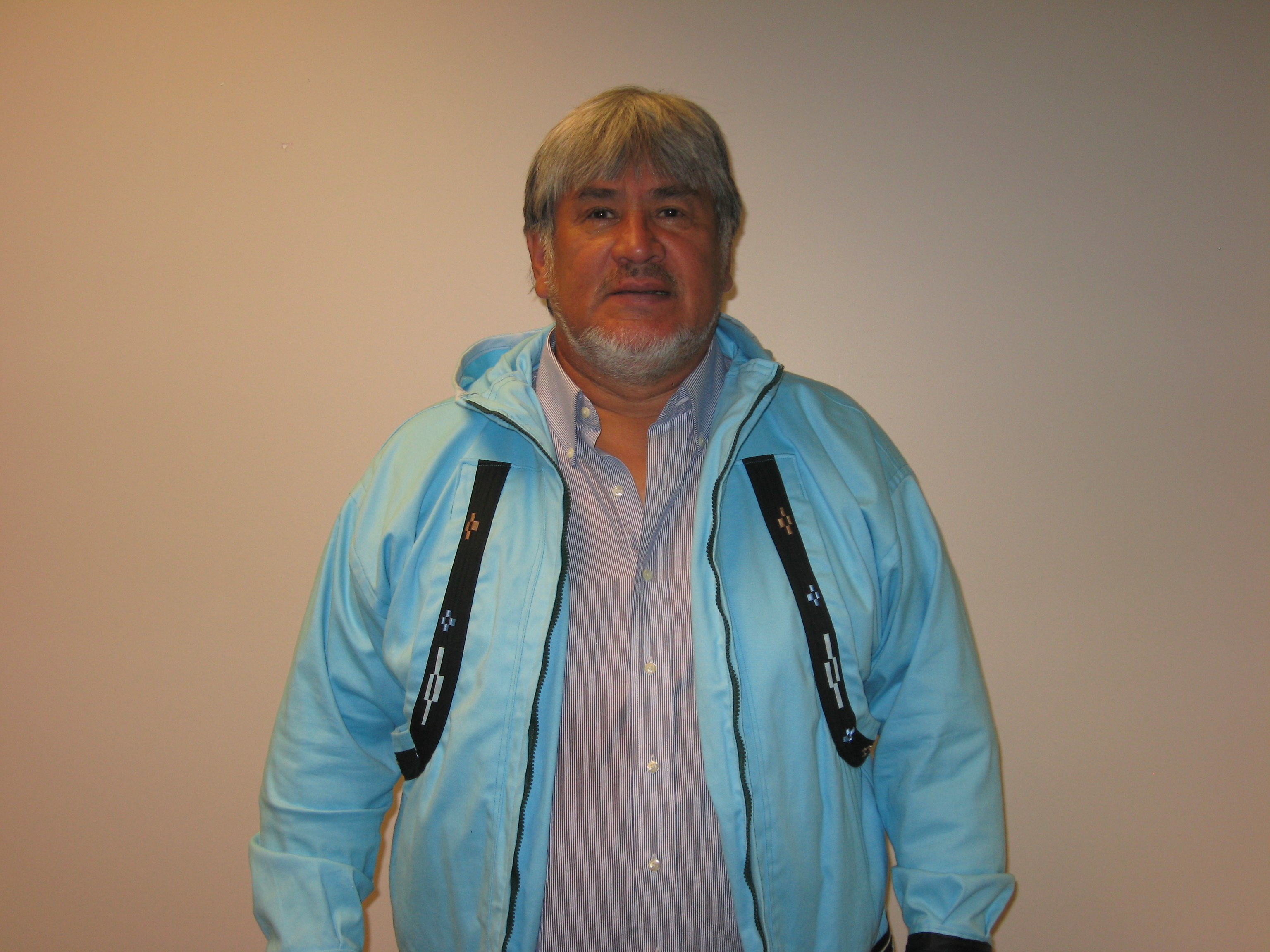 Mr. Jensen is Inupiat and an enrolled member of Sitka Tribe of Alaska.

Mr. Jensen has fifteen years of Federal Government service with the Bureau of Indian Affairs and has twenty eight years working in the public sector.  Mr. Jensen's previous work, prior to the public service, was in the residential and commercial construction industry.

Mr. Peterson is an enrolled member of the Lac Du Flambeau Band of Lake Superior Chippewa Indians of Wisconsin and a United States Navy Veteran.

Prior to his current position, Mr. Peterson worked as the Supervisory Regional Social Worker at the Great Plains Regional Office in Aberdeen, South Dakota and as the (IIM) Social Worker for the Western Regional Office in Phoenix, Arizona.  Prior to working for the BIA, Mr. Peterson was employed with the Department of Veterans Affairs at the Jesse Brown VA Medical Center in Chicago, Illinois. 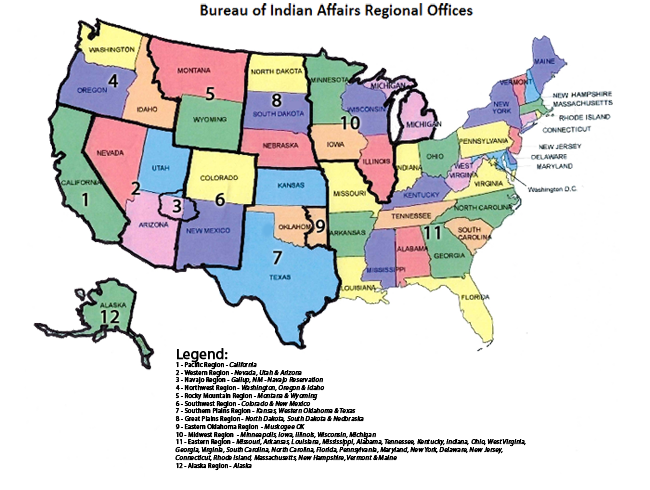