Tony Dearman, a member of the Cherokee Nation of Oklahoma, is the director of the Bureau of Indian Education (BIE), an agency within the U.S. Department of the Interior. The Bureau of Indian Education implements federal Indian education programs and funds 183 elementary and secondary day and boarding schools serving approximately 48,000 students. As the director, Dearman oversees the operation of two post- secondary schools, and administers grants for 29 tribally controlled colleges and universities and two tribal technical colleges, and provides funding for higher education scholarships to Native youth.

Dearman brings over two decades of experience as a teacher, coach, and administrator in BIE operated and tribally controlled schools. He began his career in education in 1993 at Sequoyah High School as a science teacher and coach. Sequoyah is a boarding school operated by the Cherokee Nation of Oklahoma, located in Tahlequah Oklahoma. He served as the principal at Sequoyah High School from 2004-2005. In January of 2006, Dearman accepted the leadership role of Superintendent at Riverside Indian School. Riverside is an off-reservation boarding school operated by the Bureau of Indian Education. It serves grades 4-12 and is located in Anadarko, Oklahoma.

From 2008-2009 he was the acting Education Line Officer for the Seattle, Washington office. While in this position, Dearman worked with nine tribally controlled schools and one BIE operated off-reservation boarding school. From 2009-2010 he served as the Education Line Officer for the BIE New Mexico South office. While serving the New Mexico South office, he worked with five tribally controlled and four BIE operated schools.

In 2010, Dearman returned to Riverside Indian School as the Superintendent. During Mr. Dearman’s tenure at Riverside, he participated in the development and planning of a new academic high school building and two residential dormitories. He remained in this position until November of 2015 when he was selected as the Associate Deputy Director of BIE Operated Schools. While serving in this position, he has assisted in the implementation of the BIE Reorganization and Reform. As Associate Deputy Director, he oversaw 17 schools, four off-reservation boarding schools, and one peripheral dormitory spanning across eight states. In June 2018, Dearman was appointed to the Council of Chief State School Officer’s School Safety Steering Committee to work towards creating safe and supportive school environments for all students.

Mr. Dearman earned an Associate of Arts degree from Bacone College in Muskogee, Oklahoma. He received a Bachelor of Science Degree in Education and a Master’s degree in School Administration from Northeastern State University in Tahlequah, Oklahoma. 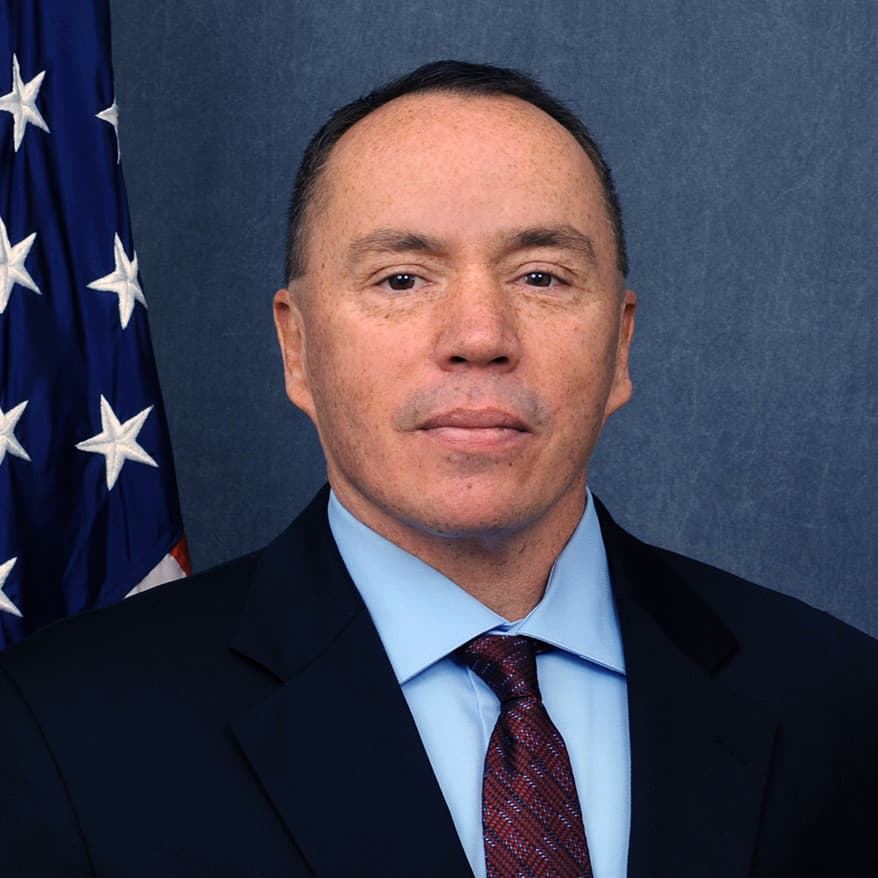