Onna LeBeau, a member of the Omaha tribe of Nebraska, serves as the Director of the Office of Indian Economic Development (OIED). Onna comes to the Department of Interior as the former Executive Director of the Black Hills Community Loan Fund since 2015, where she had the honor of expanding the loan fund from a solely homeownership focused non-profit to one that provides the community with options for credit building and business development.  Onna’s passion for community development started in 2001 shortly after graduating from Northern state university in Aberdeen SD, with degrees in finance and economics. Onna worked for the Bureau of Indian Affairs, Great Plains Region, office of Economic Development, serving as loan specialist for the BIA loan guarantee program from 2002-2007.

Onna wanted to further her experience working with the people and left the federal government to pursue her career in the non-profit world by working at Oweesta Corporation as Lending and Reporting Director.  Onna furthered her education at the University of Nebraska Lincoln, where she earned her Master’s in Applied Sciences with an emphasis on non-profit management in native communities and native community development, after which time she spent working at the Great Plains Tribal Leader’s Health Board as Development Director and Partners with Native American’s where she focused on native food sustainability projects and managed the American Indian education fund.  Onna’s passion for the people led her to advocate for those who are driven to survive their historical trauma by providing a means to a healthier way of living financially and in a way that further empowers the individual by providing access to technical assistance and loan capital. 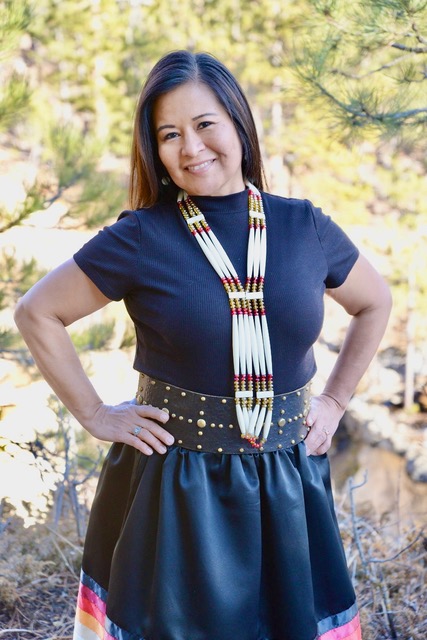