Anthony Morgan Rodman serves as the Executive Director for the White House Council on Native American Affairs at the Department of Interior (DOI). Immediately prior, he worked as the Acting Director for the Office of Indian Economic Development. Previously, he worked in the Office of the Deputy Assistant Secretary for Management – Indian Affairs (DAS-M), where his primary focus was on the emerging Section 105(l) lease process for tribes. Previously, he served as the first Executive Director of the White House Council on Native American Affairs and a Senior Advisor on Tribal Relations in the Land Buy-Back Program for Tribal Nations. Rodman began his federal career in the tribal trust litigation office of the Office of the Special Trustee for American Indians. He has a bachelor's degree from Harvard University and a law degree from the University of Arizona with a certificate in Indigenous Peoples Law & Policy. Rodman's tribal affiliations are the Cherokee Nation and the Osage Nation. 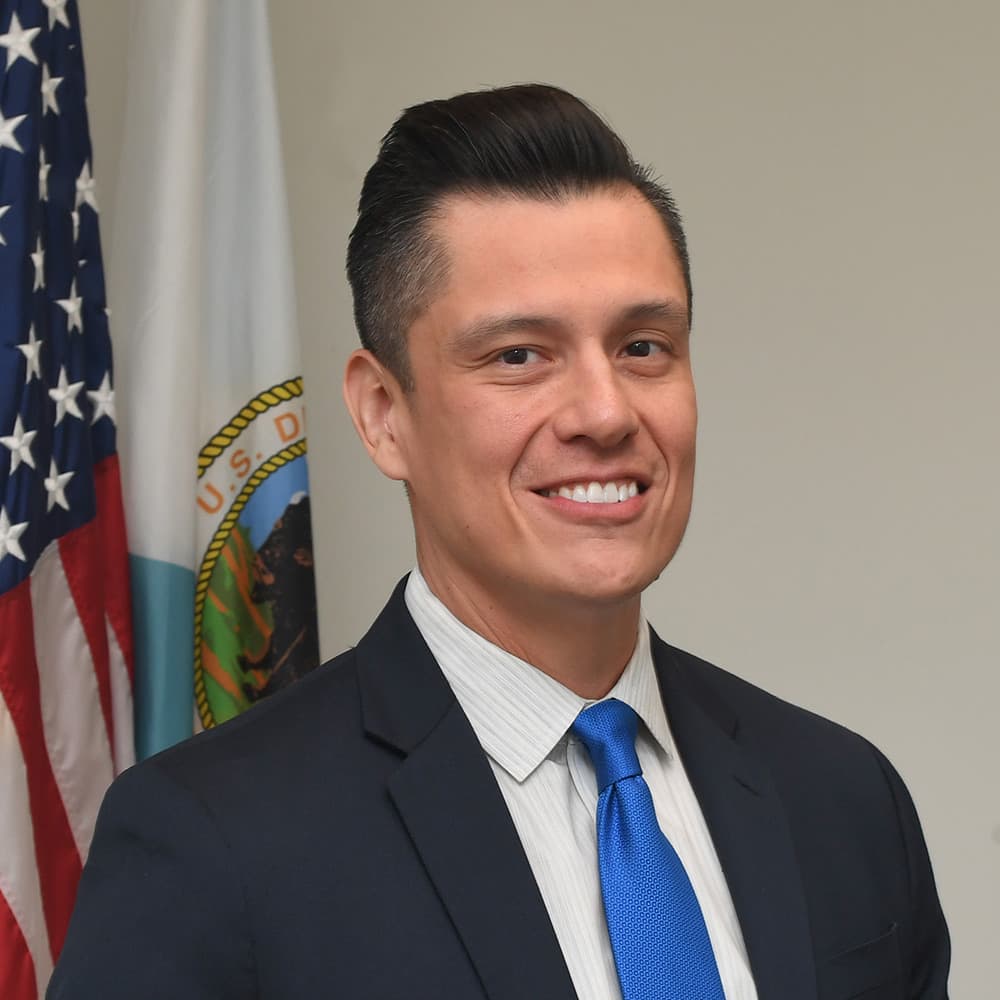