WASHINGTON – The Department of the Interior’s Bureau of Indian Affairs today announced proposed membership for the Practical Reforms and Other Goals To Reinforce the Effectiveness of Self-Governance and Self-Determination for Indian Tribes Act of 2019 (PROGRESS Act) Negotiated Rulemaking Committee, which will negotiate and advise the Secretary of the Interior on the implementation of the PROGRESS Act.

“The creation of this committee is a critical step in the implementation of the PROGRESS Act, and the continued improvement of the Tribal self-governance program, which lies at the heart of the United States’ Nation-to-Nation relationship,” said Assistant Secretary – Indian Affairs Bryan Newland.

In an announcement published via the Federal Register, the Department is soliciting comments on the proposed membership and the proposal to form a negotiated rulemaking committee. The notice also invites additional nominations for committee members who will adequately represent the interests that are likely to be significantly affected by the proposed rule.

The Assistant Secretary – Indian Affairs advises the Secretary of the Interior on Indian Affairs policy issues, communicates policy to and oversees the programs of the Bureau of Indian Affairs (BIA), the Bureau of Indian Education (BIE), the Bureau of Trust Funds Administration (BTFA), and Office of Self Governance (OSG), provides leadership in consultations with Tribes, and serves as the DOI official for intra- and inter-departmental coordination and liaison within the Executive Branch on matters concerning American Indians and Alaska Natives and the Federally recognized Tribes in the United States. 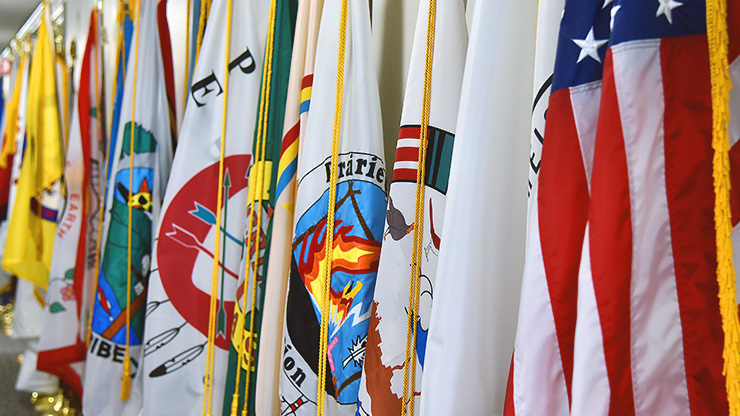