WASHINGTON – Indian Affairs announced today that land leasing regulations submitted by three federally recognized Tribal Nations have been approved under the Helping Expedite and Advance Responsible Tribal Home Ownership (HEARTH) Act of 2012. The regulations were submitted by the Kootenai Tribe of Idaho and by the Santa Rosa Band of Cahuilla Indians and Table Mountain Rancheria in California.

The action restores the Tribes’ authority to govern and manage the leasing of their Indian trust and restricted fee lands for certain purposes authorized under the Act without having such leases undergo additional review by the Secretary of the Department of the Interior.

“More than 70 Tribal nations are benefitting from having their authority over the leasing of their lands restored to them under the HEARTH Act,” said Assistant Secretary-Indian Affairs Bryan Newland. “Under the HEARTH Act, Tribes are using their own leasing processes, thereby reducing the amount of time it takes to initiate development where it’s most needed. In this way, the HEARTH Act continues to make a positive impact for Tribal communities throughout Indian Country.”

Given the types of leases authorized under the HEARTH Act, some Tribes have more than one set of approved regulations or have ones waiting for approval. Those announced today are among the 73 Tribal Nations that have received Secretarial approval for their leasing regulations, with another 16 awaiting action. Of the latter, six already have other approved HEARTH regulations. The list of Tribes with approved regulations can be found on the BIA’s HEARTH Act web page.

U.S. Department of the Interior 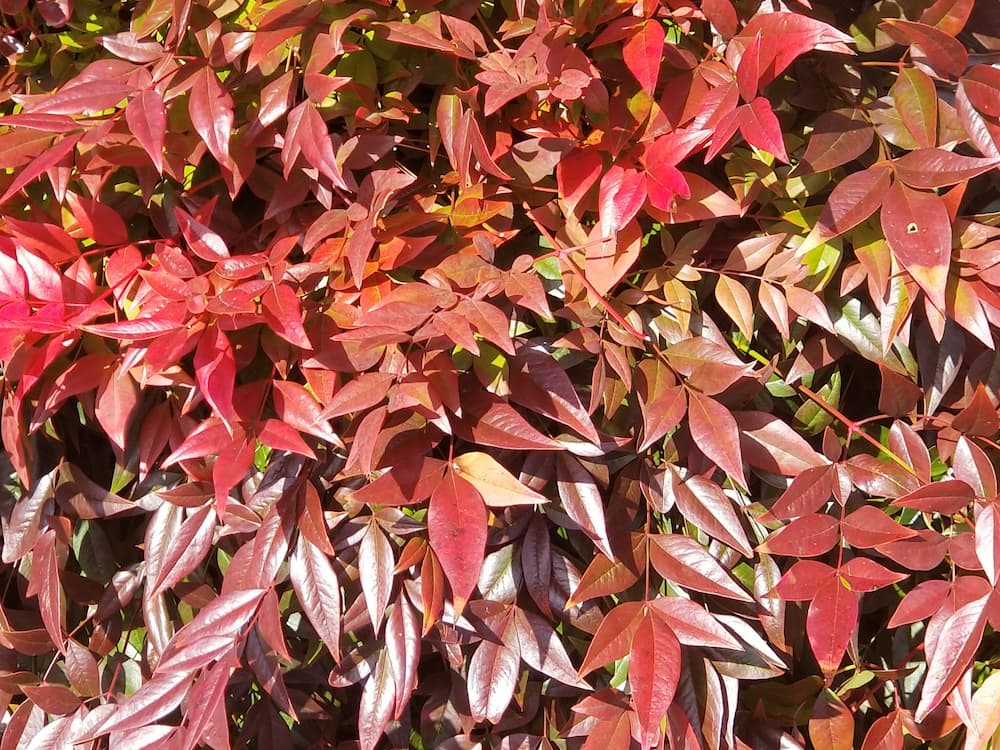