WASHINGTON – The Bureau of Indian Affairs announced today that regulations submitted by three federally recognized Tribes – the Cabazon Band of Mission Indians and the Sycuan Band of the Kumeyaay Nation in California and the Pascua Yaqui Tribe of Arizona – have been approved under the Helping Expedite and Advance Responsible Tribal Home Ownership Act of 2012.

The Tribes now have the authority to govern and manage the leasing of their Indian trust and restricted fee lands for certain purposes authorized under the HEARTH Act without having such leases undergo additional review by the Department of the Interior.

“The HEARTH Act continues to be valuable for Tribal governments seeking to utilize their lands in ways that directly benefit their communities, but without the lengthy delays a Departmental review entails,” said Assistant Secretary – Indian Affairs Bryan Newland. “Supporting Tribes in building sustainable economies for themselves is what the HEARTH Act is all about. I encourage those considering it to take a closer look at what the Act can do for them.”

The three approvals announced today are among the 69 Tribal nations that have received Secretarial approval for leasing regulations, with another 21 awaiting approval. Last month, the BIA announced that Pascua Yaqui had received approval for a business site leasing ordinance. 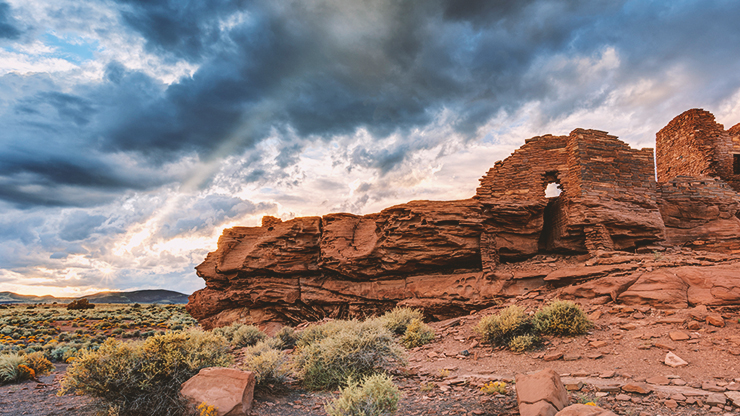