WASHINGTON – In support of the Biden-Harris administration’s goal to address climate change and promote renewable energy production, the Bureau of Indian Affairs announced today it is advancing the Chuckwalla Solar Projects in coordination with the Moapa Band of Paiute Indians (Moapa Band), the Bureau of Land Management and other federal partners. The BIA today issued a Notice of Availability inviting public review of the Draft Environmental Impact Statement for the projects, which evaluate construction, operation and maintenance, and eventual decommissioning of four photovoltaic electricity generation and battery storage facilities located entirely on the Moapa Indian Reservation in Clark County, Nevada. The photovoltaic electricity generation and battery storage facilities would be located on up to 6,500 acres of Tribal trust land and would have a combined capacity of up to 700 megawatts. “Clean energy, including solar projects like these in Nevada, will help Tribal communities be part of the climate solution,” said Assistant Secretary for Indian Affairs Bryan Newland. “We are proud to play a role in the Administration’s all-of-government approach toward its ambitious renewable energy goals, which will boost local economies and address economic and environmental injustice.” The projects would provide a long-term, diverse, and viable economic revenue base and job opportunities for the Moapa Band while optimizing the use of the lease site for maximum potential economic benefit to the Tribe. In support of President Biden’s Executive Order 14008, the Department of the Interior has partnered with other federal agencies to increase renewable energy production on public lands and waters, including a commitment to deploy 30 gigawatts of offshore wind by 2030 and a target goal of permitting at least 25 gigawatts of onshore renewable energy by 2025. The Department recently approved the Southern Bighorn Solar Project and announced that construction began on the Arrow Canyon Solar Project, both on the Moapa Indian Reservation.

The Interior Department, the BIA, and the BLM will continue to engage with Tribal governments, local communities, state regulators, industry and other federal agencies as it evaluates these projects. The public is invited to attend a virtual public meeting at 1:30 p.m. on Tuesday, March 15 and 5:30 p.m. on Wednesday March 16. The public may also submit written comment responses via email, mail, or by website located at www.chuckwallasolarprojectseis.com. 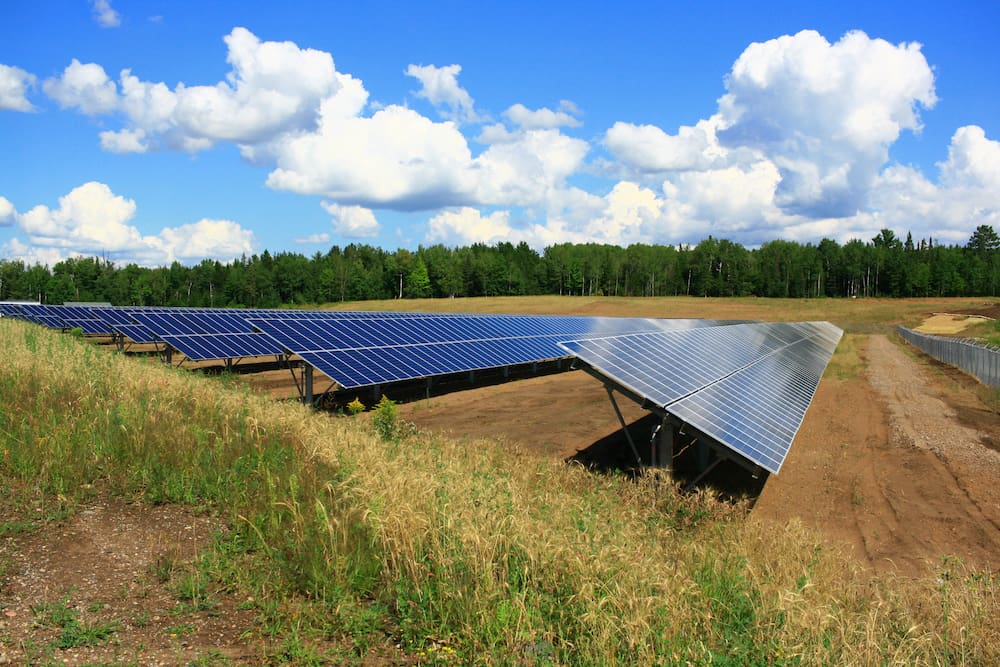