WASHINGTON – The Bureau of Indian Affairs (BIA) announced today that it has approved leasing regulations submitted by the Standing Rock Sioux Tribe, a federally recognized tribe whose reservation is in North and South Dakota, under the Helping Expedite and Advance Responsible Tribal Home Ownership (HEARTH) Act of 2012.

The Tribe is now authorized to enter into business, residential, and wind and solar leases on its trust lands without further approval by the Bureau.  It is pursuing clean energy projects to benefit its community members and generate revenue for economic development and other purposes.

“Today’s announcement will give Standing Rock Sioux Tribal leaders greater control over their land and the ways in which it can continue to sustain their people,” said BIA Director Darryl LaCounte.  “The HEARTH Act’s mandate of respecting tribal government management of tribal lands through the leasing process supports tribal self-determination and sovereignty.  We continue to encourage those tribes that are looking at the HEARTH Act for their benefit to submit applications.”

The HEARTH Act made a voluntary alternative land-leasing process available to federally recognized tribes by amending the Indian Long-Term Leasing Act of 1955 (25 U.S.C. 415).  It established the authority of those tribes to develop and implement their own laws governing the long-term leasing of Indian trust lands for residential, business, agricultural, renewable (solar and wind) energy, and other purposes.  Once a tribe’s HEARTH application is approved, it is authorized to negotiate and enter into leases without further approvals by the Secretary of the Interior through the BIA.

Interested tribes may submit their regulations by mail to: 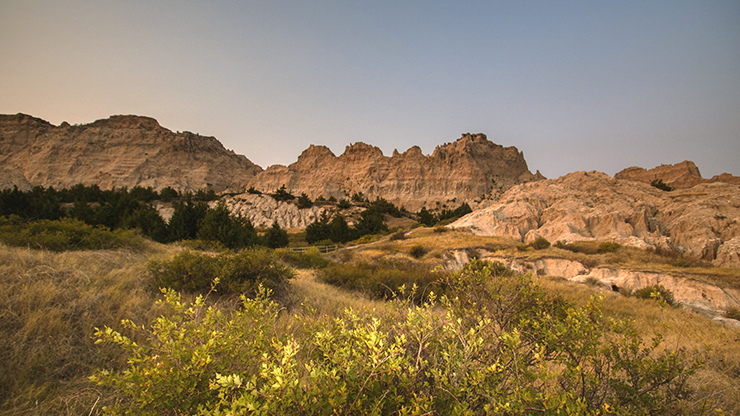