WASHINGTON – The Bureau of Indian Affairs today announced it has published a rule that finalizes revisions to the probate process for American Indian and Alaska Native individuals with property held in federal Indian trust status. The final rule eliminates ambiguities and procedural delays in the federal process for probating Indian trust estates so that such property may be distributed more quickly to a decedent’s heirs and devisees.

“With this final rule, the BIA’s process for probating Indian trust estates can now work more efficiently,” said Assistant Secretary – Indian Affairs Bryan Newland. “Thanks to comments we received from Tribal leaders, Tribal members and the public, those who must use the process can be assured their trust estates will be probated in a more timely manner than in the past.”

The final rule, which amends regulations promulgated in 2008 shortly after enactment of the American Indian Probate Reform Act, is the result of several years of input from federally recognized Tribes, as well as Tribal members. In 2016 and 2017, the BIA reached out to Tribes for input on how the probate process was working. Based on that input, the Bureau in 2019 identiﬁed issues in its existing regulations governing the Indian probate process and requested comments from Tribes and the public on where improvements could be made through regulatory change.

On January 7, 2021, the Department published a proposed rule and hosted additional Tribal consultation and public sessions in February. The ﬁnal rule makes several changes to the proposed rule directly in response to input received from those sessions including, for example, deleting a proposed provision requiring potential heirs who may inherit solely as co-owners to ﬁle a request for notice and maintaining a broad approach to notification of probate estates.

The Department of the Interior is responsible for probating thousands of estates each year for American Indian and Alaska Native individuals who own trust or restricted fee property. The BIA, the Office of Hearings and Appeals, and the Bureau of Trust Funds Administration each play a role in the probate process: the BIA compiles the information needed to build a case record, or probate ﬁle, which it transfers to the OHA for adjudication and issuance of a ﬁnal probate decision. Based on that decision, the BTFA distributes trust funds and the BIA distributes trust or restricted real property from the estate. 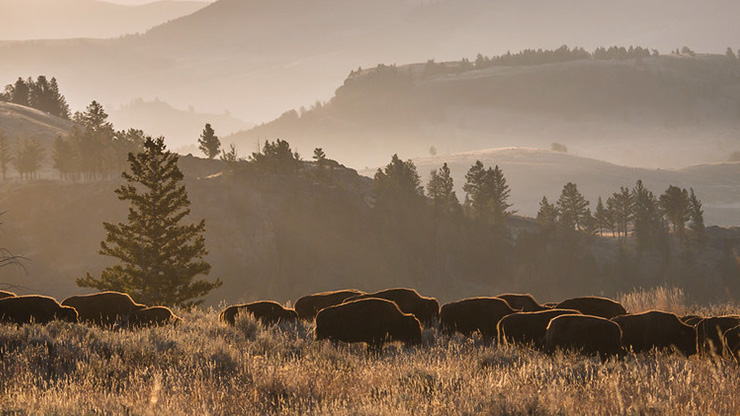