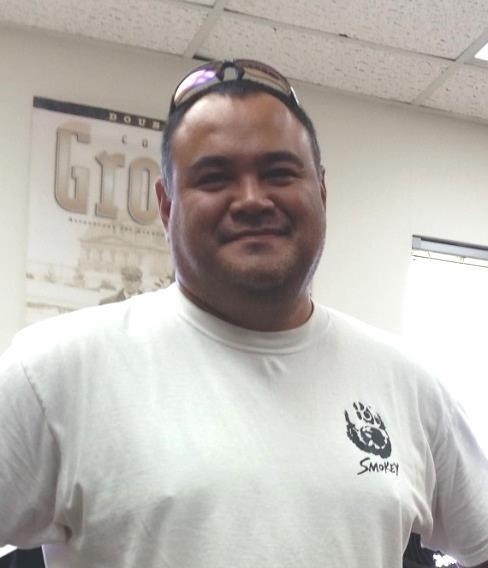 Throughout his 16-year career, Craig has dedicated himself to growing his experiences and qualifications. From working as a Regional Prevention Specialist, hotshot crew member, engine operator and emergency firefighter in three different agencies across the nation, Craig has developed a depth of experience that will serve the region and Indian Country well.

Mr. Martin grew up on the Turtle Mountain Indian Reservation in Belcourt, North Dakota. He first started his career working with the Turtle Mountain Band of Chippewa as an emergency firefighter. Enjoying the work, he then became a seasonal range Technician working for the U.S. Fish & Wildlife Service at Devils Lake and C. Clark Salyer Refuges in North Dakota.

Following his seasonal experience, he became a heavy engine operator for the Bureau of Land Management in Nevada. After a single season, he was recruited by the Morningstar Hotshots, a BIA hotshot crew in Nevada, to be a squad leader.

In 2006, Craig took a permanent position working as a Prevention & Mitigation Technician at Southern Plains Region in Anadarko Oklahoma. After eight years, he became the acting Regional Wildland Fire Operations Specialist which he was just selected to fill permanently.

We congratulate Craig on his new job and have hopes he will continue to mentor other fire operations specialist in the future.