WASHINGTON – Assistant Secretary – Indian Affairs Tara Mac Lean Sweeney today announced that she has appointed Darryl LaCounte to the position of director of the Bureau of Indian Affairs (BIA) in the U.S. Department of the Interior.  LaCounte, a member of the Turtle Mountain Band of Chippewa Indians in North Dakota, has served as acting director since 2018.  His appointment is effective April 28, 2019.

Assistant Secretary Sweeney is committed to providing consistent and focused leadership for the BIA, as well as to actively collaborate with the Department’s senior managers.  Among her top priorities is to fill all of the bureau’s leadership positions with highly qualified managers who will provide continuity and expertise in trust management in accordance with its mission.

“Ensuring that key leadership positions are filled is important for Indian Affairs’ success and the Department’s relationship with Indian Country,” Sweeney said. “Mr. LaCounte has done a superior job over this past year as the acting director of the Bureau of Indian Affairs.  He is clearly committed to the trust responsibility and the further development of our vital workforce, which is the foundation for our ability to deliver services to the tribes.”

“When I was asked to step in to be the BIA’s acting director, I felt a strong responsibility to the people behind the work – the Indian Affairs employees, the tribes, and the Indian and Alaska Native people we serve,” LaCounte said.  “In accepting this appointment as BIA director, I want to thank Assistant Secretary Sweeney for her confidence and support.  Because I believe in our mission, I am committed to improving the way we accomplish it and to upholding the federal trust responsibility now and for future generations.”

LaCounte began his federal career in 1988 at the Bureau’s Wind River Agency in Fort Washakie, Wyo., as an oil and gas specialist in the real estate services branch of the Office of Trust Services.  Since 2015, he had been regional director of the Bureau’s Rocky Mountain Regional Office in Billings, Mont., which serves eight federally recognized tribes in Montana and Wyoming.  He went on to serve as the acting deputy bureau director for Trust Services at the BIA’s headquarters in Washington, D.C., beginning in February 2018.  He was named the acting BIA director in April 2018. 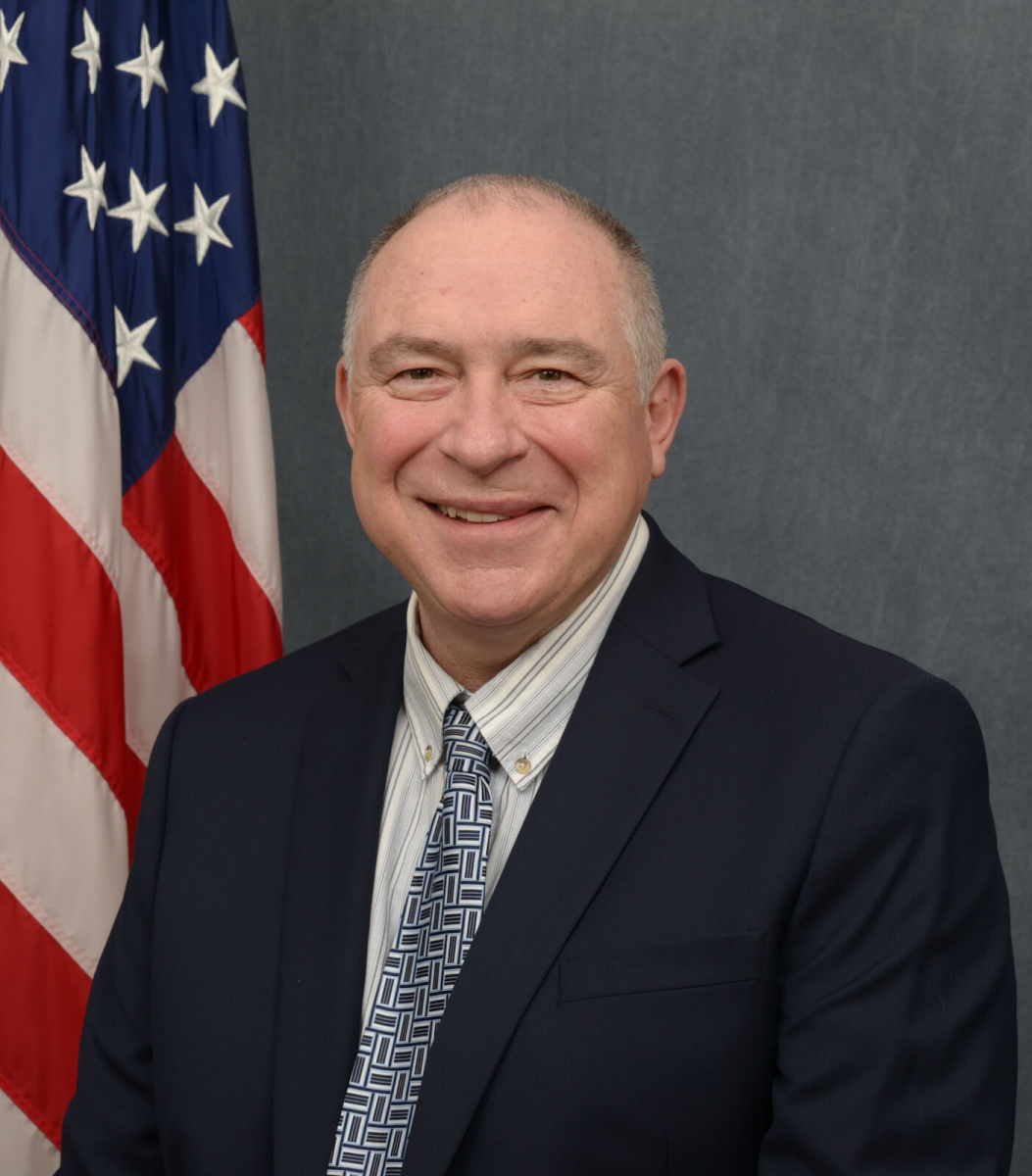